Kiwi Pork Needs to Be Protected 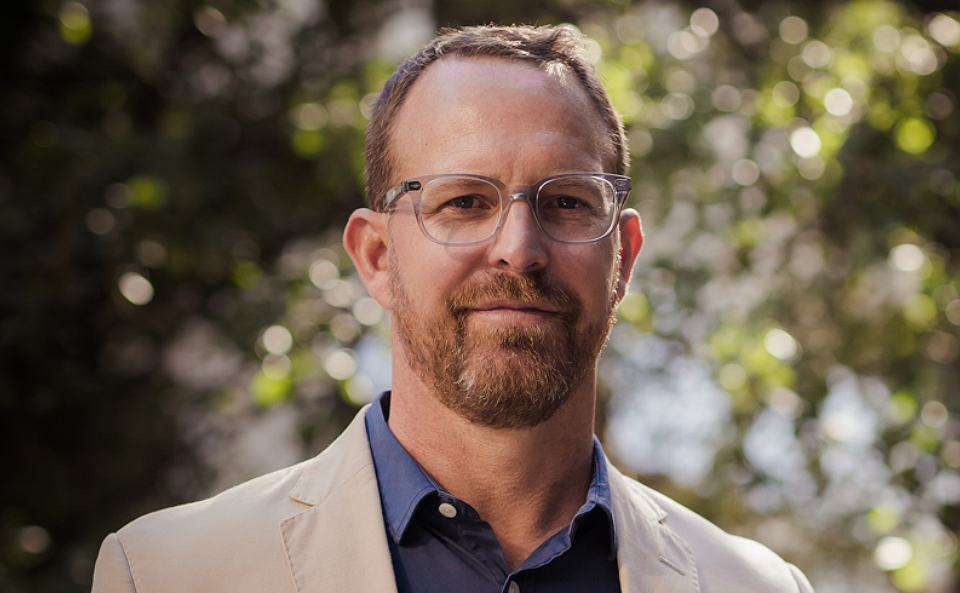 Imports of pork from countries affected by African Swine Fever need to be stopped to protect and support the New Zealand pork industry and smallgoods producers.

Angus Black, General Manager of Harrington’s Smallgoods, says the NZ Pork Board estimates the Kiwi pork industry is worth around $750 million a year, and the virus arriving on New Zealand shores could significantly affect local farmers and food producers.

“We’ve deliberately chosen to use only New Zealand farmed pork because we want to offer consumers the best possible quality.  By sourcing only Kiwi pork we are supporting local farmers. Continuing to import pork from affected countries puts our industry at risk.

“Australia has stopped importing pork from countries with ASF, New Zealand also needs to do the same to protect our local industry,” says Angus Black.

By choosing to work with only Kiwi farmers, Harrington’s is able to trace all of its meat from field to fork. Angus Black visits the farms their pork is sourced from.

“New Zealand is incredibly lucky to have a high-quality industry, and the farmers we work with practice care for their animals and the farming process. We want to support and grow the Kiwi industry, and while there’s a risk ASF could arrive here we are putting it at unnecessary risk” says Angus Black.