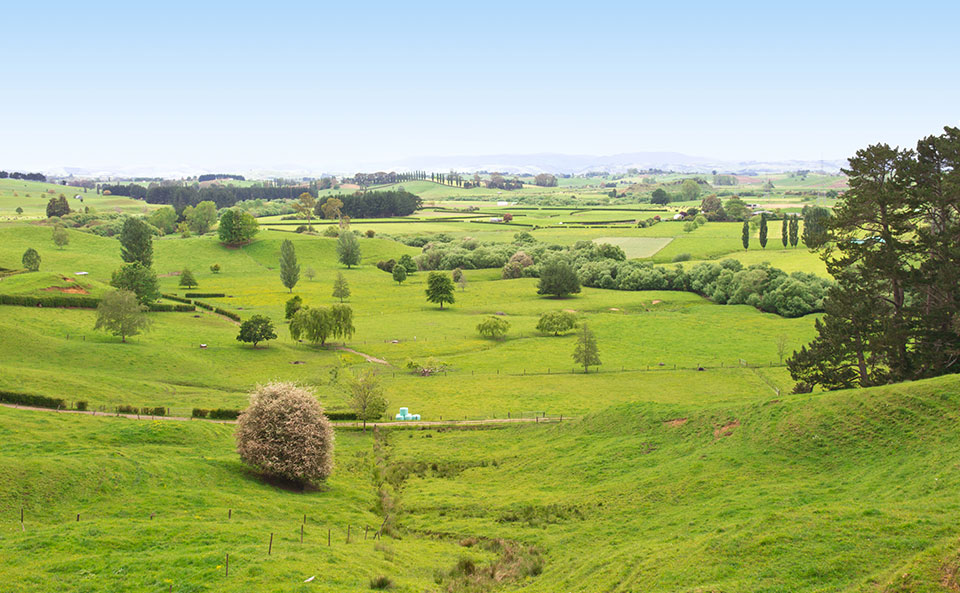 A 12-month delay implementing the new country of origin labelling laws will harm Kiwi farmers and pork producers, at a time when they need local support the most.

The Government has been consulting on the Consumer Information Standards (Origin of Food) Regulations 2019 – following new laws passed in late 2018 which demanded clarity for consumers around the origin of food products, including cured pork like bacon and ham.

Due to the disruption caused by COVID-19, the Ministry of Business, Innovation and Employment (MBIE) has announced a 12-month delay in recommending the regulations. They are now due by 4 June 2021 and will commence in December 2021 – more than 18 months from now.

Angus Black, General Manager of Harrington’s Smallgoods, says he’s disappointed by the decision and describes it as counterintuitive to the current reality Kiwi pork farmers and producers are facing.

“MBIE has cited disruption in the food sector due to COVID-19 as a reason for the delay. However, the need for consumers to be able to identify and buy local has never been so urgent. Our farmers are struggling – before the Level 4 Lockdown around 40% of all NZ born and raised pork went to restaurants, bars, cafes and independent butchers. With reduced capacity and demand in the foodservice sector, as well as butchers not being permitted to open to customers, our farmers are under intense pressure to get pork to consumers,” says Angus Black.

Harrington’s Smallgoods is encouraging people only to buy Kiwi raised and farmed pork but says it’s currently confusing for consumers to identify where their bacon or ham is from.

“We know many shoppers want to know exactly where the meat comes from to be able to make an informed decision. There are very few brands – like us – on supermarket shelves which do this – all of whom are very clear about what they stand for.  Now, consumers face a lengthy wait to gain the clarity they have been promised and deserve – and truly understand where their food has come from. I’m urging the Government to listen to the sector, and deliver what it is asking for, and not wait another 12 months,” says Angus Black.

Harrington’s Smallgoods has submitted and provided feedback on the Consumer’s Right to Know (Country of Origin of Food) Act at each stage, and is currently asking the Government to include sausages within the regulations and more clearly prescribe the rules around the size and placement of the country of origin labels. The NZ Pork Board estimates the NZ Pork industry is worth $750 million each year to New Zealand.

We’re pleased to update you that Stuff has covered the delay in implementing the new labelling laws. You can read more from Angus Black here.