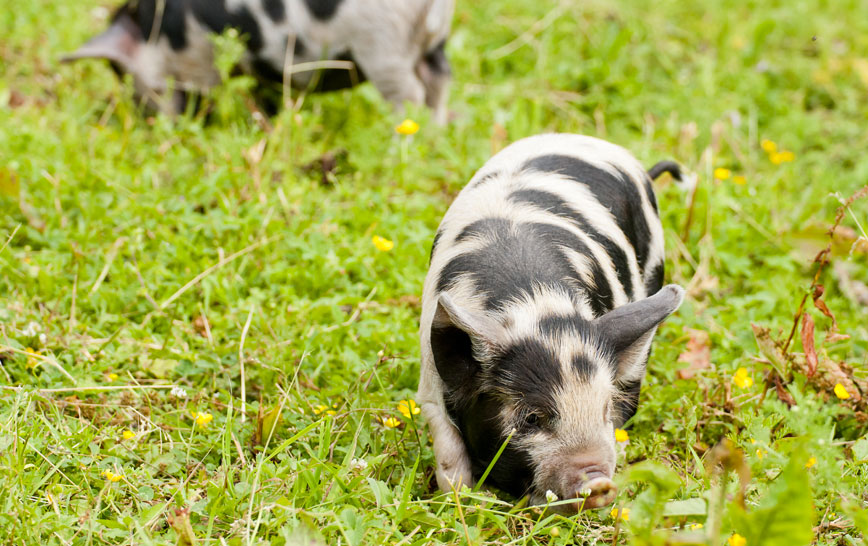 “Our farms produce some of the best pork in the world and the industry is worth $750 million per year. However, unless we shift consumer demand to locally produced meat our industry won’t be able to grow, and in turn, faces increased risks from threats like ASF.

“If ASF was to make it into New Zealand our local industry could be devastated,” says Angus Black.

Canadian Authorities have called ASF a complex and robust virus which can be easily spread via direct contact, as well as oral and nasal exposure between animals.  It can also live for weeks and months in chilled and frozen meat. The virus presents no risk to humans but could enter New Zealand through food products, and travel via animal feed, footwear and clothes.  New Zealand continues to allow imports of pork from affected countries.

Angus Black says new legislation requiring country of origin to be identified on bacon and ham will help consumers understand where their pork is from, but in the meantime encourages people to ask their butcher, or butchery manager, about their pork’s origin.

“Ultimately we need to stop importing pork from countries with ASF, but until then, consumers can help support our local industry by buying local,” says Angus Black.